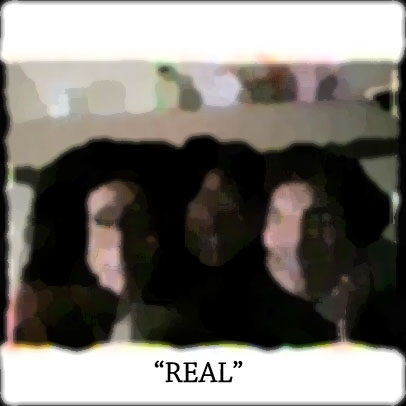 I was going to write something totally different for my first entry into the #JTPStorytellers category but life has alarmingly pushed me toward a different direction. I was forced to reminisce. My Spartan family has taken a huge loss this week, with the death of Thomas Tobi. I did not know him personally but I recall his presence and his overwhelmingly positive energy. My condolences go out to his daughter, family, friends, his bruhs and fellow Spartans. It was hard not to feel this one. It’s sad to see one of your peers with so much promise being called home so soon. To witness the mourning outcry on social media from everyone of my college friends that were close to him, weighs on my heart. #RIPTobi. You never want to see your friends in pain.

My college experience has had a major impact on my life and I can never forget all the people that I grew up in that experience with. Every friend that I have ever had, whether we are still close or not, has meant something to me. I cherish our memories and the lessons we learned. I love you regardless. We get so caught up in our own life and dreams that we forget about those genuine moments that brought us all so close together in the first place.

To cherish the Friendship.

A couple of weeks ago, I looked through my old notes on Facebook and saw a poem that I dedicated to my two best friends in college at the time. It was called “REAL”. I wrote it during my first semester at Michigan State.  The journey had just begun but we had already been through so much. 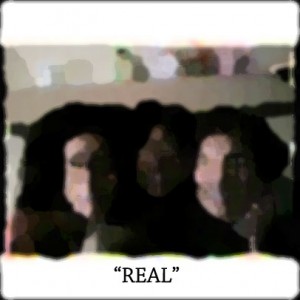 Everything Understood, Ain’t Got To Be ExplainedA known imperfection, doesn’t drive me insaneThe realness becoming fake just blows my mindThe trusted becoming flimsy destroys my grindI love to be loved and hate to be hated But as long as I make it My Drive and My Spirit They can’t BREAK itYou may deny, You may ignore But I will always remember what was exploredTo fake it can not dismantle the past fact of it allIf this is too hard to grasp, speed up your mind,And speed it up fastBecause I’m among the baddest of them allToo elite for me to callBut as long as it is understood It ain’t got to be explainedNo judgement shall be past For a stone can not be castAnd our Friendship shall forever lastThrough the understanding that we all haveWe live life and we stay hungryIts something about the love of hungerThe passion that goes through the beast of a hungry womanCan Withstand the Towers of Deception and Envy surrounding themAnd Destroy the maintaining bad habits and insecurities And Blossom in to the Grand Success storyThat reads the tale of the Women that new how to Surpass

At the time, I believed we would still be close and throwing our hats up at graduation together after four years of surpassing all of those college life style hurdles. Now that I think about it, I really thought I had everything figured out. I didn’t really realize how naive I was until now.

I remember the night I went to my first college party at Dem Hall. Most of the girls on the 4th floor of Rather Hall had all gathered in my room dressed up and ready to hang out. I remember my roommate not wanting to go to the party, but I forget the reason. She ended up using my flat irons to help straighten and curl one girl’s hair while everybody chatted, shared laughs and exchanged accessories. I was cutting my eyes at my roommate at first when I spotted my irons in the hair of a girl that I didn’t know at the time, but I played it cool that night and kept my little Virgo moment to myself. We were all freshmen, smart and beautiful young women. It had to be at least 10-12 of us. It’s crazy to think about who was in that room that night and how so much has changed since then. It was such a positive energy in the atmosphere. We were just so excited to have finally settled into the dorms and were ready to enjoy our first welcome week. I was a little nervous myself but I knew I was with the right people when one of my future close friends had us all get into a circle to hold hands and pray. We prayed for a fun and safe night. God had his precious young women wrapped in pure love as we stood in that circle. I felt so good leaving that dorm and heading out with those girls as we laughed talked and almost got lost on the way to the party. I wonder who else remembers us praying together before that party. I was surprised by it but it was so fitting and much needed. I don’t recall any of us ever praying out-loud in a circle like that again, before a party. We should have done it every time. I don’t even remember hanging out with that entire group again; maybe in smaller groups at different times but never in that large of a crew. It was a beautiful beginning.

The Ice Breaker that Broke the Ice.