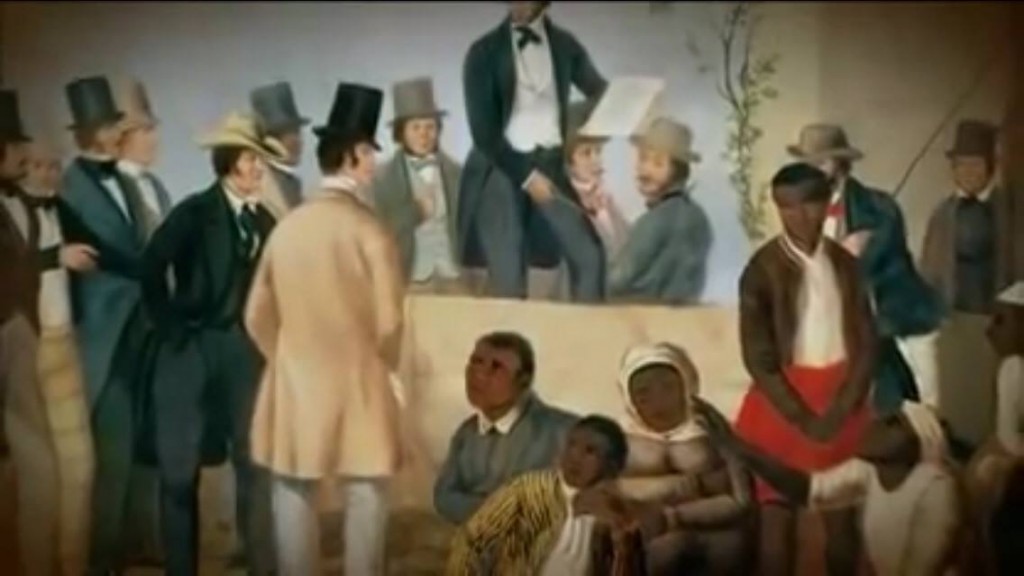 “To open up eyes that are blind, to free captives from prison and to release from the dungeon those who sit in darkness (Isaiah 42:7).”

There has been a major issue going on with the Black race these past few weeks surrounding the death of Michael Brown, who happened to be a young Black man from Ferguson, Missouri. Michael Brown was shot and killed by a White police officer. I truly feel Ferguson’s frustration; I too am tired of our young Black males being killed. My concern though as a young Black mother with a Black son is, “Will I have to worry about a white police officer killing my son?” Or “Will it be by the hands that are the same color as my hands?” My worry is no longer the police, because time and time again they have shown us that they are not here to protect and serve “us,” us meaning Black people. They have shown us that we don’t deserve to be recognized as equals or even individuals.

So with that being said, open up your blinded eyes Black people. Realize that white cops can keep killing us but it will never compare to how much and how often we kill ourselves. As I write this, there is some little Black boy being rushed through emergency with a gun shot womb from another little Black boy. There are little Black boys and girls that are illiterate, and they can’t recognize what hopes and dreams are, because they have been tricked. They have been tricked into wearing a veil over their eyes instead of opening their eyes to what’s right in front of them. What’s in front of them are people who look like them, whose ancestors were brought here on slave ships, whose family members fought (Army) for a country that would not fight back for them, whose ancestors literally built this country on their backs.

Open your eyes to your brother, friend, sister, cousin, etc., realizing we have so much more in common then we give ourselves credit for. Instead of us lifting each other up we choose to bring each other down. Instead of a village raising a child, we let our selfishness, and our “it’s not my concern” attitudes get in the way. However, we are so quick to quote scriptures i.e., my scripture at the beginning. We constantly say we love God but how is that possible when you don’t love your brother or sister that you see everyday? Why is it so hard for us to stick together as a race? And no I’m not referring to the race of “niggas” that we’ve been taught that we are, but the race of Black people that we know we are. If you don’t know it and want to know it, read a book. Embrace knowledge, wisdom, and understanding. Know that you don’t have to believe everything that has been taught to you. It is okay to question things that don’t sit right with you. I guess I’m just saying, Black people, open your eyes and let the light lead you out of your own darkness.

Little black girl from the east side of Detroit that’s going to use her words to change as much as God allows me to. I believe knowledge is power, I guess that’s why I read and write so much.”