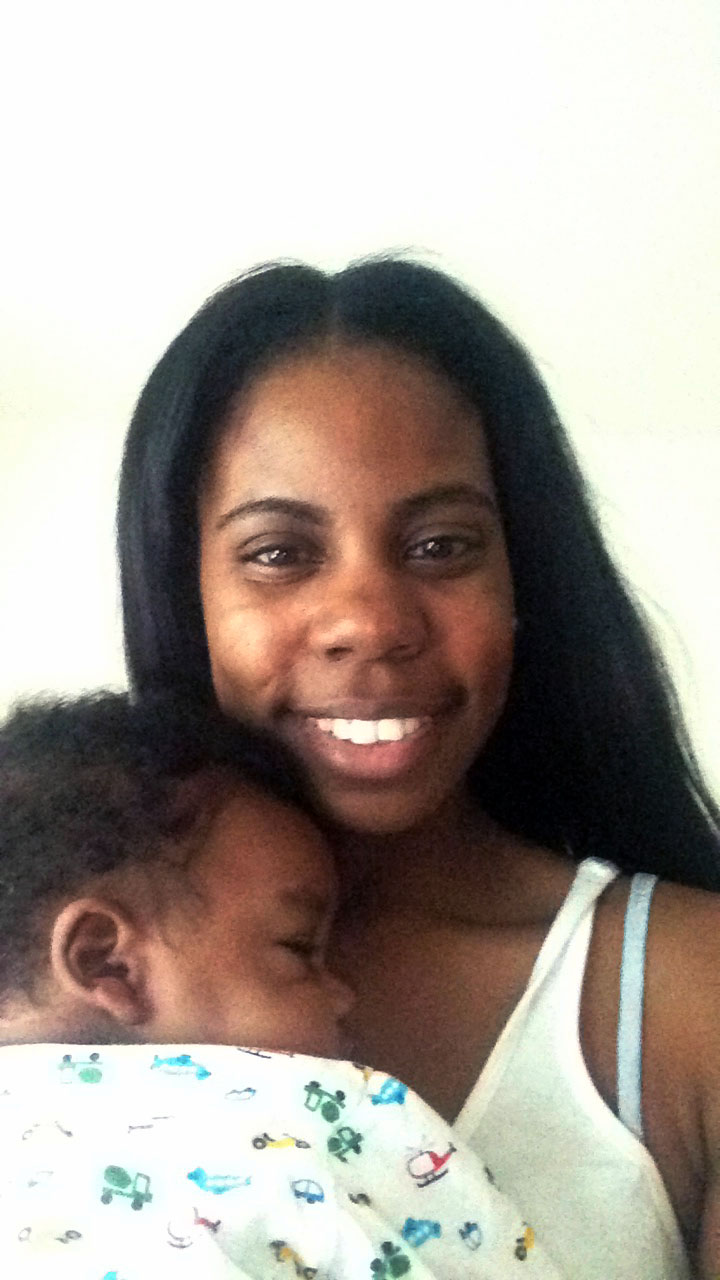 Being a New Mommy. (What they don’t tell you…)

Being a New Mommy. (What they don’t tell you…)

So it has taken me a while to blog . I didn’t really know what to write. Now I’m ready to tell my story. 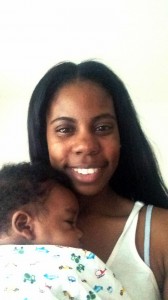 I was 23 when i found out i was pregnant with my first child,  to be honest I never thought I was able to have children. I was disappointed because even though a child is a blessing, I knew my boyfriend at the time didn’t want children and we were not on good terms either. So I made a decision to have my daughter and do it on my own. I was very disappointed that I could not give my child the family she deserved, so I gave her my all instead.

Now I’m not going to sit here and say, “I was a strong mommy” at first, but I caught on and did my job as a parent. I was my daughters rock and she was my everything as well. I worked all the time and tried my hardest to keep it together.

This is where the story goes left. In October, at this point I have been at my job for about 6 months now so when I was called into the office to talk to my boss, I wasn’t expecting to be fired, but it happened. I got a job shortly after losing that one.

I say all that to say having children has its ups and downs. I personally feel like this year was my worst but I do feel like I’m starting to see the light at the end of the tunnel.

I’m Leslie Johnson, I’m from Detroit, MI. I’m a mother of two beautiful children that I love very much.